By George I think he's got it

Guest blog by my co-investor George Harvey, written for the Chiltern Tapler 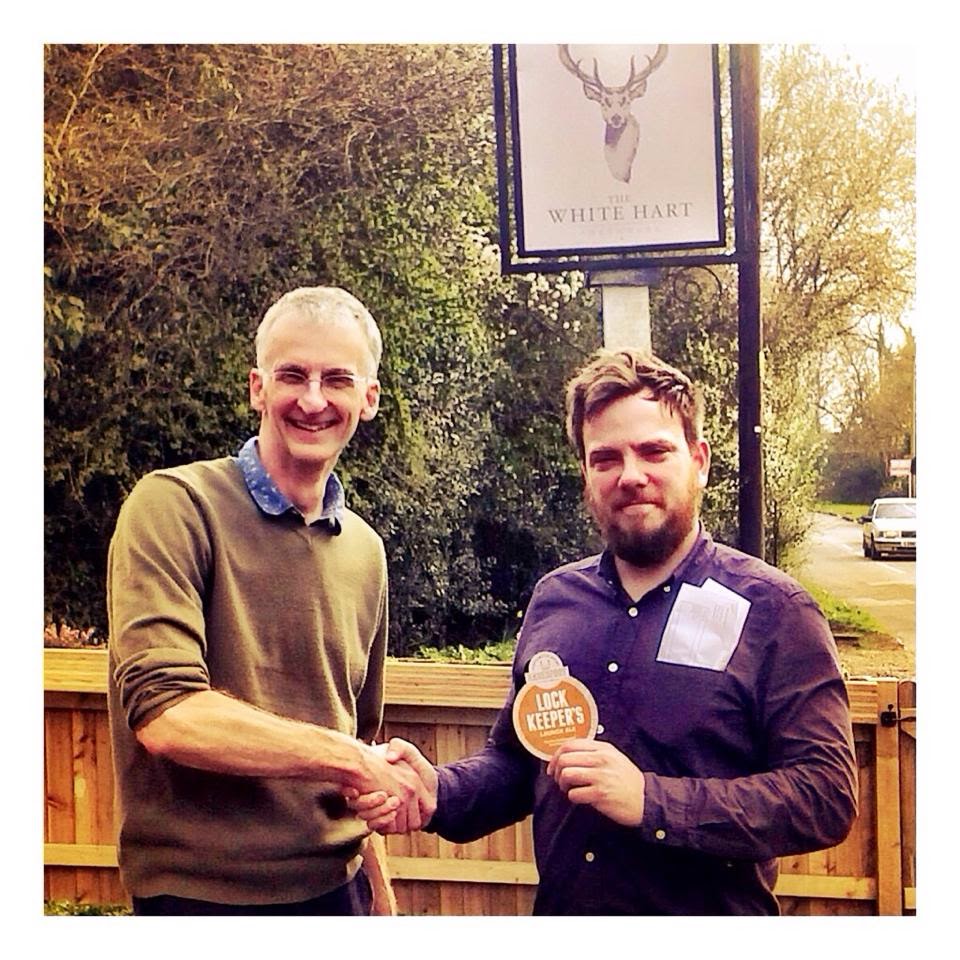 Little more than a week ago (at the time of writing) a dream came true as the team from Haresfoot Brewery sat in the White Hart at Whelpley Hill drinking a toast of Lock Keeper’s Launch ale with landlord Iain Griffiths-Jones. After a year’s avid research, intensive planning and frenetic activity, the excitement of creating a brewery has come to pass for 8 business folks from the Berkhamsted area.

The timing is particularly poignant because it was exactly 100 years ago that the last brewery, Locke & Smith, closed its Water Lane doors in 1914. The Haresfoot team are very proud to play their part in reviving the town’s brewing tradition. 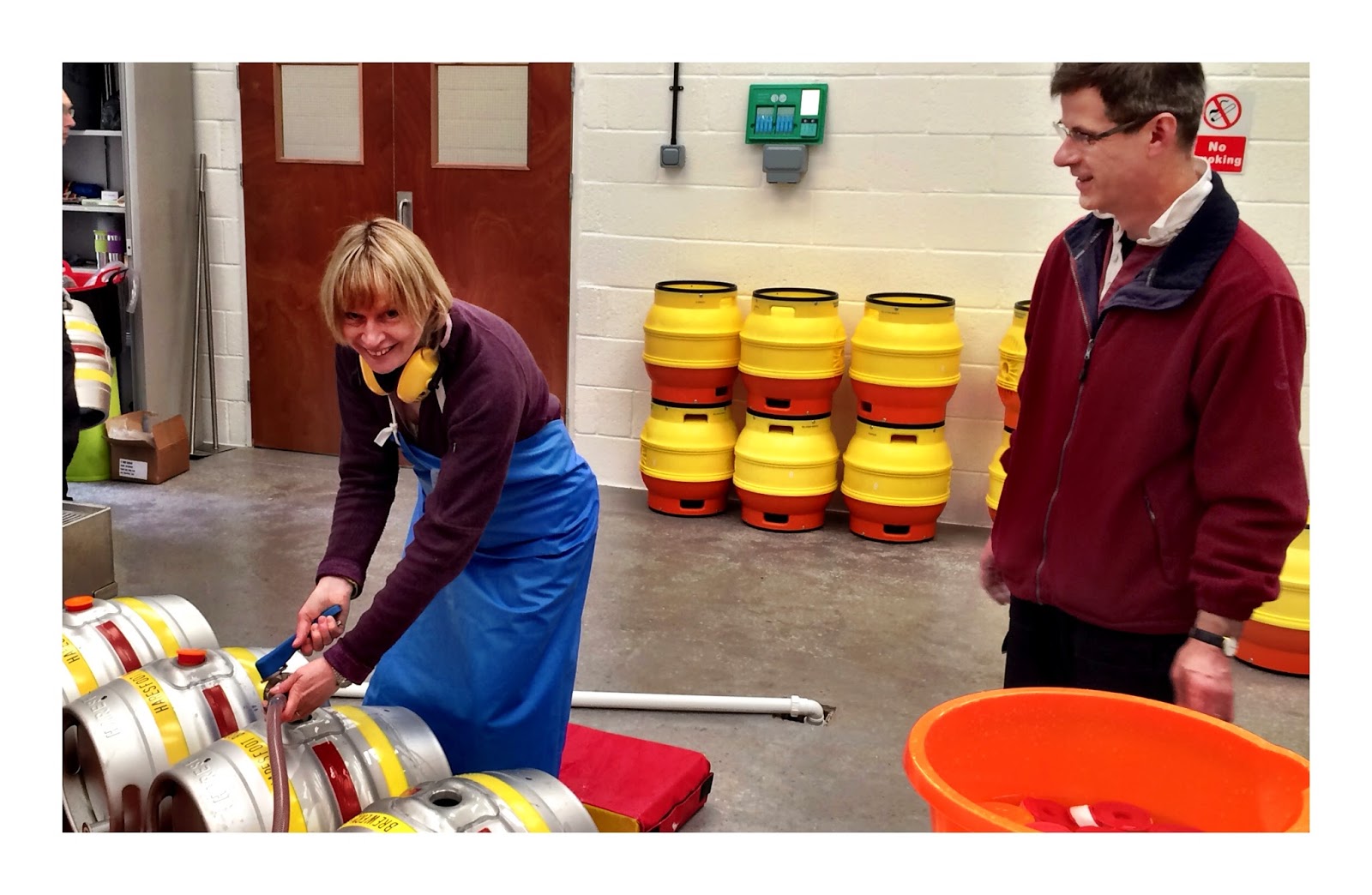 This is no April Fools joke, we finally did it. After almost a year of preparation we have have produced our first beer. Our brewers call it Gyle 1, the technical term for each batch of beer that leaves the fermentation vessel. But to the rest of the world, it is Lock Keeper’s Launch Ale.


Despite a year of preparation it was still all a bit lastminute.com, with the brewery kit arriving on the Sunday, installed on the Monday and the first brew in progress on the Tuesday. After the brew day, where the malt and hops are added, the wort was transferred to the fermentation vessels where the yeast does its magic. Four days later the beer was racked into barrels (firkins) and left to condition for three weeks.
Read more »
Posted by oseland at 22:05 No comments: 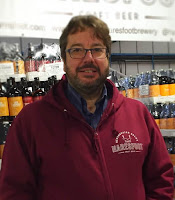 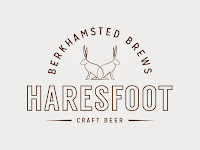